Victoria graduated from Stanford University in 1996 with a BA in Human Biology. She then spent several years trying out various professions before being called to Nursing by the desire to help people heal. She received her Certificate in Nursing from the University of California, San Francisco in 2004 and was invited to join Sigma Theta Tau International Honor Society of Nursing. She also received her certification in Public Health Nursing. After she received her RN license, Victoria went to work for UCSF’s telemetry unit and after that St Mary’s hospital’s bariatric/oncology unit.

In 2007 she became a Home Health Nurse. With home health she was able to pursue her passion of teaching and guiding patients towards better health choices as well as helping them recover from illness or surgeries. She also had the honor of being with patients and their families at the end-of-life.

Victoria believes healthcare should be a partnership between the patient and the healthcare provider. She believes that compassion and understanding of each person’s individual history and personal experiences is as important as treating physical ailments.

After the birth of her daughter in 2015, Victoria became a stay-at-home mother, caring for her daughter, her 9-year-old son and her 12-year-old step-son. Victoria has lived in Marin County for 10 years and enjoys spending time with her husband, children and friends. She likes to hike, cook, volunteering at her children’s’ schools and reading a good book. 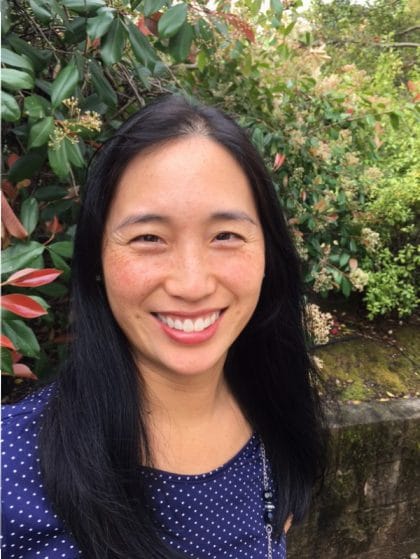 Robert has been a community educator and small group facilitator for many years. He has served our community as a leader in law enforcement and currently teaches middle school and high school students in the Sonoma Valley School District. Robert is also a tour guide at a local winery. Mr. Wedell is himself a recipient of Weight Loss surgery and understands first-hand the importance of group support in optimizing the health and social benefits of surgery. 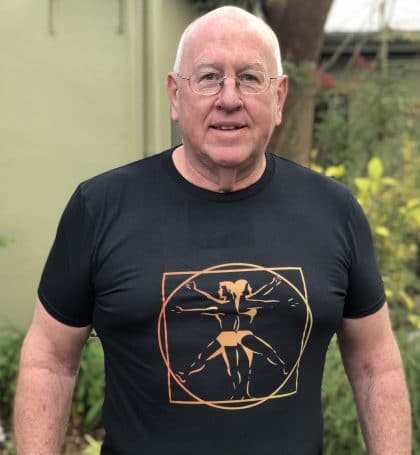 Ria Thakur is our in-house dietitian, passionate about all things food and nutrition. She chose to become a dietitian because she realized that so many of our health conditions can be prevented or reversed through proper nourishment. With obesity on the rise, and her love for healthy meals and helping people, she decided to study nutrition and understand the science behind food and how it affects our body. She completed her undergraduate degree at the University of Illinois in Urbana-Champaign and went on to complete a rigorous dietetic internship at UChicago Medicine Ingalls Memorial Hospital.

Ria is the go-to person for our patients to ask any nutrition-related questions. She is constantly educating our patients so that they too, understand the science behind their food choices. She is very mindful about the origin of her own food and encourages patients to eat whole foods that come from the ground versus those processed in a factory. She helps our patients become mindful about their own food choices so they can live their best life. When patients meet with Ria, they are greeted with energy and positivity to help them achieve their goals. Besides helping our patients on their weight loss journey, you can find her cooking up a new healthy recipe in the kitchen or leading our next grocery store tour. 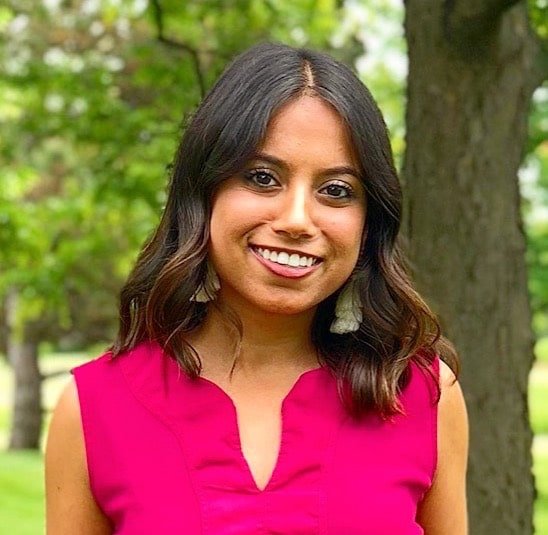 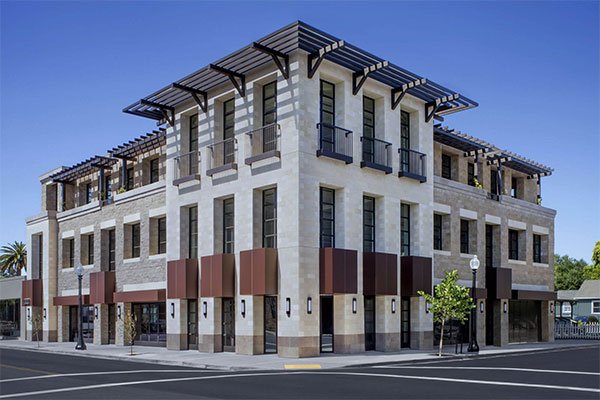 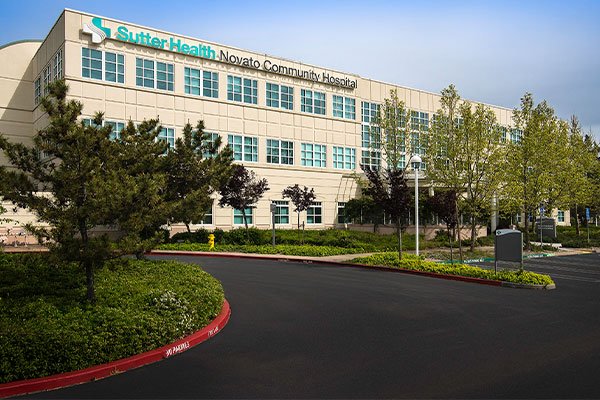